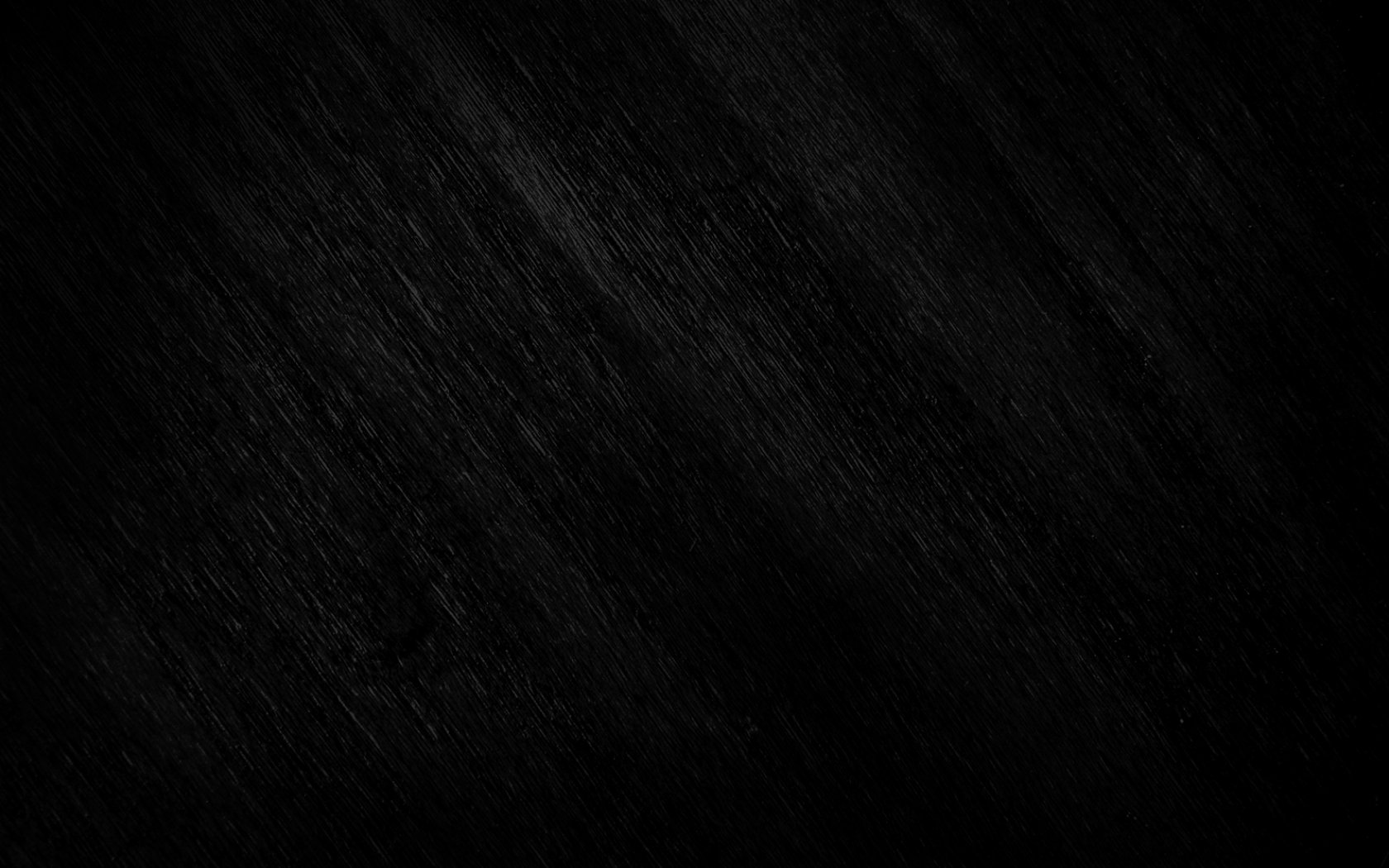 Anthony Maynard Jr. is a multi-instrumentalist and a vocalist. A native of Washington, D.C. his roots in music stem from R & B, Funk, Soul, Blues and Gospel. He spent 5 years touring as the drummer of the areas’ hottest singing group The Exclusives.

Along with his good friend and musical partner Melvin Holley they formed New Beginning. He was the musical director, vocalist and arranger. Anthony was the first Gospel Choir director in his catholic church. His arrangements of tradition Gospel songs delighted his congregation and many pastors. He was a highly requested arranger and keyboardist.

He then relocated to Sacramento, CA. in 1989. Upon his arrival he played with The All Star Soul Express and jazz group All Points West. He joined Innersoul in November of 2000 as their lead vocalist and doubles on guitar. His energy and stage presence, along with his fellow band members makes for an enjoyable evening of fun and good times. He has been quoted to say,” My job is to make sure that everyone has an enjoyable time.” “Fun is the name of my game. “