Originally from Chicago, Doug is relatively new to the Sacramento music scene. Despite this, Doug has quickly established hims 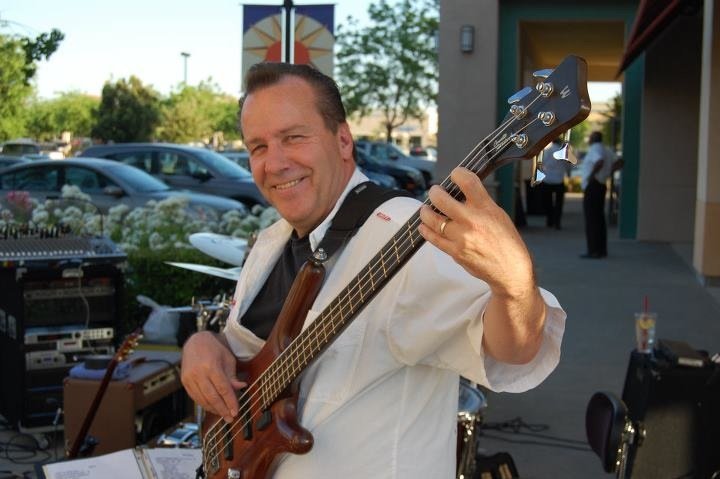 elf as versatile bassist playing both pizzicato and thumb slap styles. Doug has had the opportunity to perform and record with numerous outstanding local musicians and in 2001 he, along with his then band Naked Heart, was nominated for a Sacramento Sammies award in the category of Rhythm and Blues. In 2002, Doug was added to the line up as bassist with Sacramento Sammies Hall of Fame and local legends, Funkengruven. Doug has had the opportunity to share the stage with various national acts including Rick Braun, Pablo Cruise, Heatwave, and Carmen McCrae.